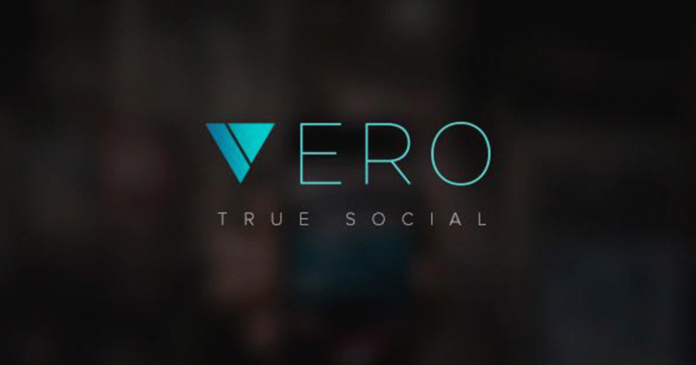 Ello, Vero. Far from a reference to a plant with soothing properties (or a memorable Persil advert from the 00sfeaturing a parrot), these are the names of the “new Facebook” and “new Instagram”. For a brief period in 2014, over 30,000 people an hour signed up to the new social network Ello. You probably don’t remember it. Soon you might not remember Vero. Headlined as the “new Instagram” in the press, the social network is currently the number one free app on the App Store.

It’s like Instagram in that everyone is using it to post pictures, but it’s unlike Instagram in that you can also post statuses, share links, and recommend films and books. Although the app first launched in 2015, it was downloaded hundreds of thousands of times this week due to rising frustrations with Instagram. Unlike Instagram, Vero is ad-free and displays posts in chronological order (in 2016, users became angry when Instagram changed its algorithm to display posts by popularity).

So now we all love Vero; we have always all loved Vero. Except with people already complaining about bugs, plus the fact users will eventually have to pay a subscription fee, Vero most probably isn’t the new Insta at all. Even if it were free, it would probably still disappear. Remember Mastodon, sold as the “new Twitter” last April? And do we dare to talk of Peach? 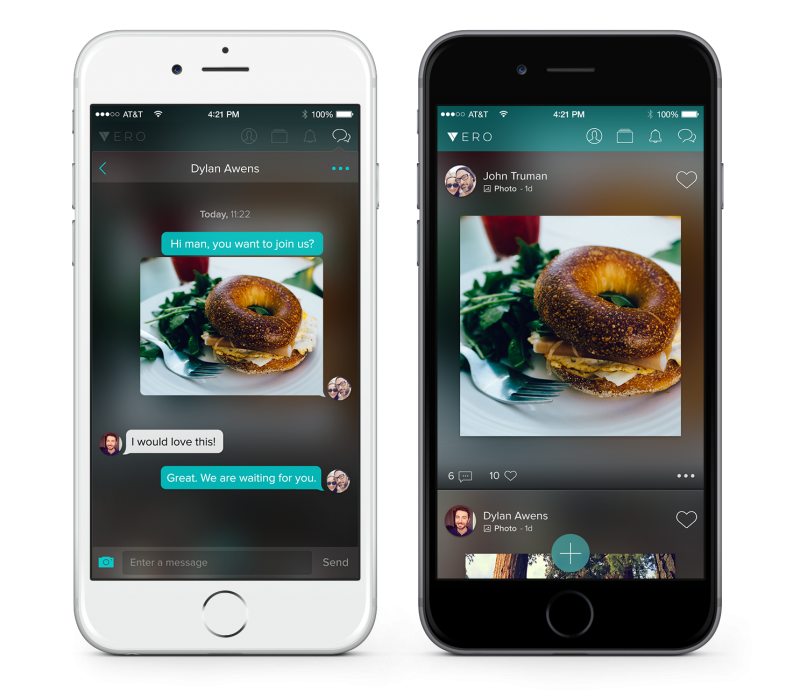 “Changing social networks is a bit like changing mobile phone and having to re-enter all your contacts by hand,” Dr Sharon Coen, a social and media psychologist at the University of Salford, told me when we discussed Mastodon last year. The whole point of social networks is to be social, so people don’t want to “lose” connections and friendships they’ve forged by hopping across to different sites. It’s hard to imagine even the most middling of Instagram influencers swapping 10,000 followers for 10.

Coen also noted that many social media networks are like diaries for their users, in that we can look back over them and see our memories and “personal histories”. Many people’s Facebook profiles are a literal timelines of the last decade of their lives, and this isn’t something most people want to lose.

For new social networks to succeed, they have to be a perfect mix of familiar and new. No one likes something that isn’t intuitive to use, which is why Ello, Vero, and Mastodon are each strikingly similar to one of the existing social media giants. Yet they also have to offer us something we want. Ello and Vero both have zero ads, but in reality this isn’t enough of an incentive for most people to make the change. Although many people moan about online advertising, most of us are clearly okay with it (or we’d have left Facebook and Twitter far before something new came along).

We don’t even need to delve this far into the human psyche when it comes to why Vero will fail. The app is currently struggling to handle its influx of new users, and many people’s feeds aren’t properly updating. A handful of influential new users have tweeted about only downloading the app so they can snag their username, just in case it later does become popular. Even more influential users are tweeting about “trying to delete” their Vero profiles because some of the developers are Russian, the app appears to have very few female employees, and the founder is a Lebanese billionaire (why some of these facts require app deletion is not so clear).

The current political climate also means many are suspicious about Vero’s terms of service, even though they are remarkably similar to those of Instagram and Twitter. The truth hardly matters, however, because 2018’s viral cycle meant posts about how great the app is were immediately followed by equally viral scepticism. Vero has been Milkshake Ducked in record time.