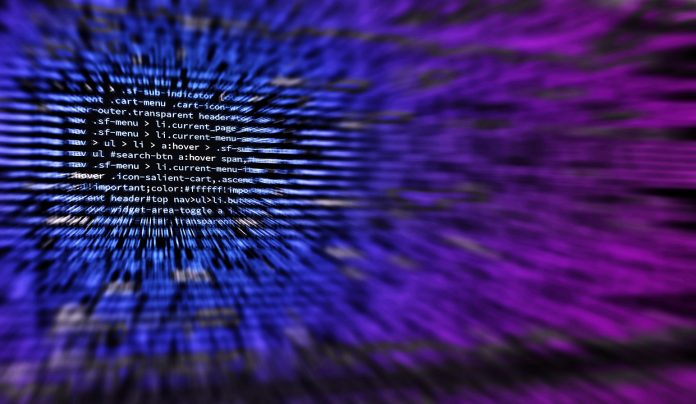 For anyone using Facebook it’s important to understand what happens with Facebook Ad algorithims. It’s definitely hard to keep up-to-date with the constant changes.

What ends up being displayed on a users newsfeed all depends on which, and how many pages, groups and friends you follow, the Facebook Algorithm then determines what content is shown from the posts of friends, families and businesses.

To help understand how your posts on Facebook are viewed we collected a list of relevant algorithm updates and changes for easy reference. Adam Mosseri – VP, News Feed at Facebook recently broke down the four steps Facebook uses to rank your content in the news feed.

Facebook’s ad algorithm quickly takes an inventory by looking at all of the stories posted by your friends and the pages you follow, as soon as Facebook Newsfeed is opened.

All available data is then considered, and Facebook tries to make an informed choice on what may interest the user. Facebook calls this data “Signals.” The number of signals can really be overwhelming to understand. It is Facebook’s job to rank this content, this can be based on the time of day, the users’ device, who posted what… and the list goes on and on. (Currently, Facebook has given users the opportunity to slightly sway the signals. We all know about the unfollow button, or the opportunity to view certain users’ posts less frequently, without having to totally unfriend them.)

Like most marketers, Facebook is trying to understand and basically trying to guess what the user will do before they do it. For example, how likely will the user comment, share or like the stories we pick for that user’s algorithm. At the end of the day, Facebook is all about engagement. If Facebook can rank the signals using the users’ history and make predictions, Facebook sees this as a win-win for everyone.

Understanding the facebook ad algorithm starts with knowing the core values that Facebook uses to guide their algorithms. These values are: Friends and Family come first, a platform where all ideas can be shared, authentic communication (monitored clickbait), Controlled experience (such as “unfollow” and “see first”)  and Constant Feedback from users.

If this is your first time digging into facebook ad algorithms, or if you are here brushing up on past skills, take the time to view our list below. This breaks down all of the relevant changes that Facebook has made to the facebook ad algorithm. The break down of relevant changes is not only educational but shows a retrospective view at every step Facebook has taken on this journey.

(Last updated: December 2017)
Here’s a summary of all the changes that are relevant to social media marketers, in reverse-chronological order.

If you want to know more about any particular change, just click on the quick link and you’ll get more information about the change and how it may affect your Page. 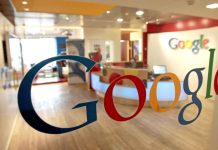 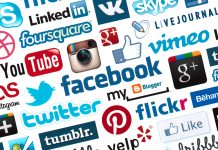 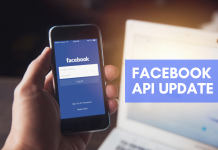