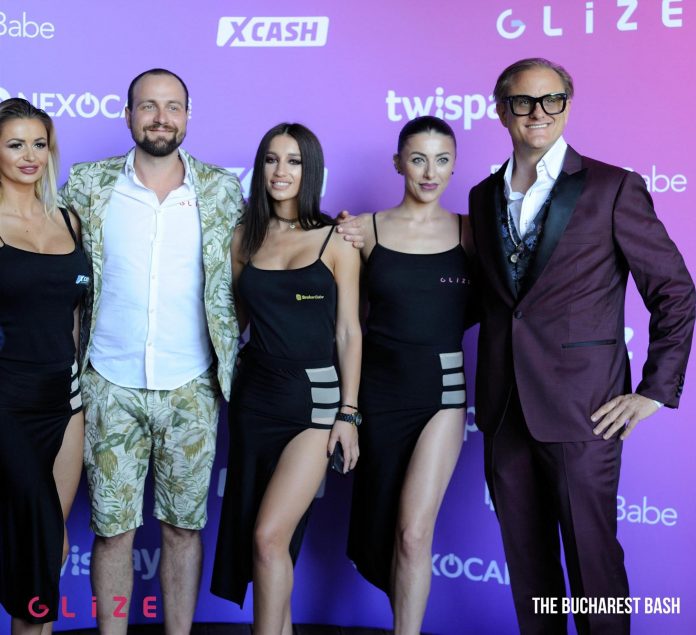 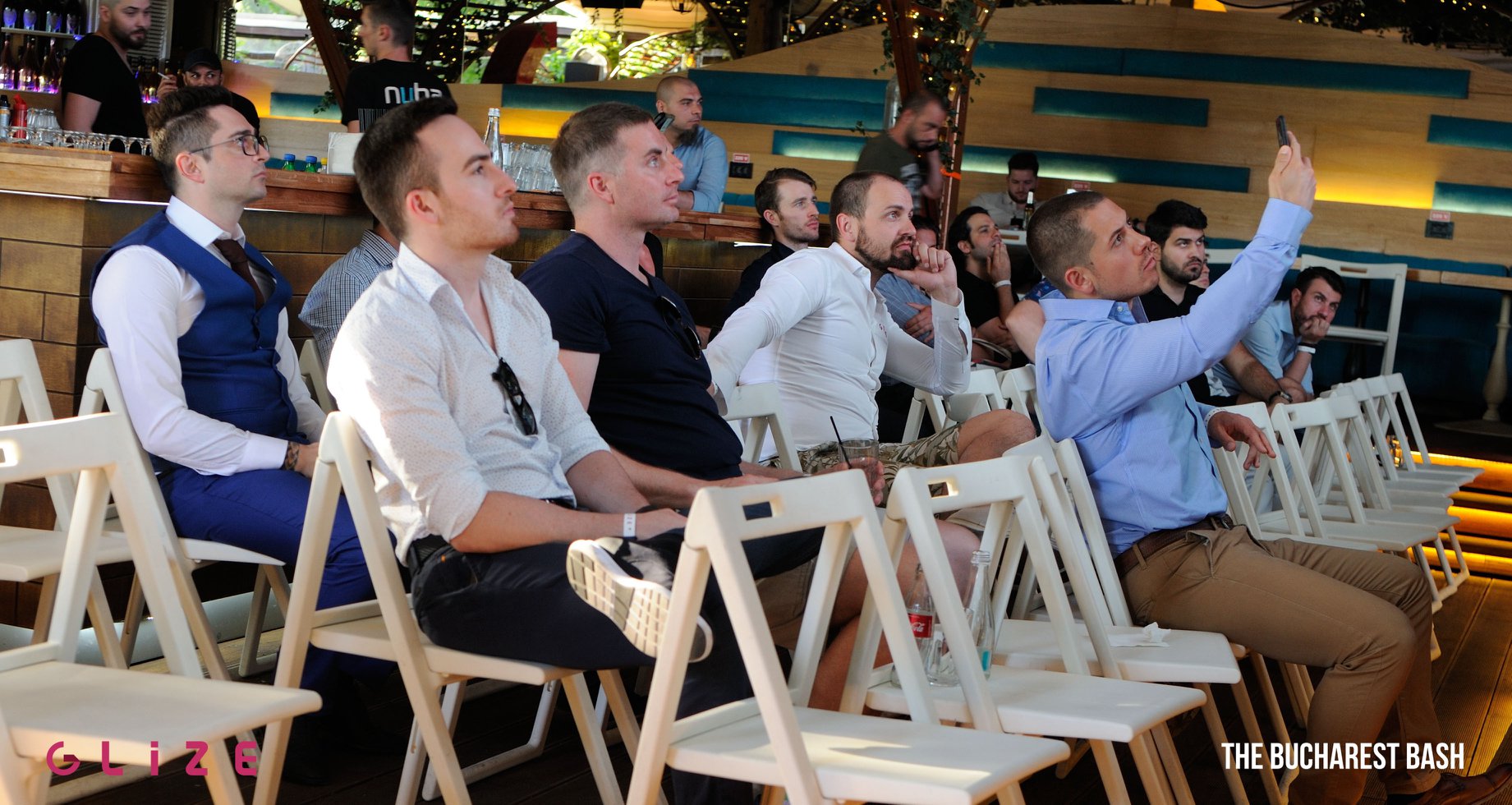 Glize’s signature events have already become a summer tradition over the last couple of years, and this season’s kick-off party was no exception. The Bucharest Bash, which was co-hosted with Mr. Romance, brought together an amazing crowd from the online and affiliate marketing world, bringing them together in the beautiful city of Bucharest. 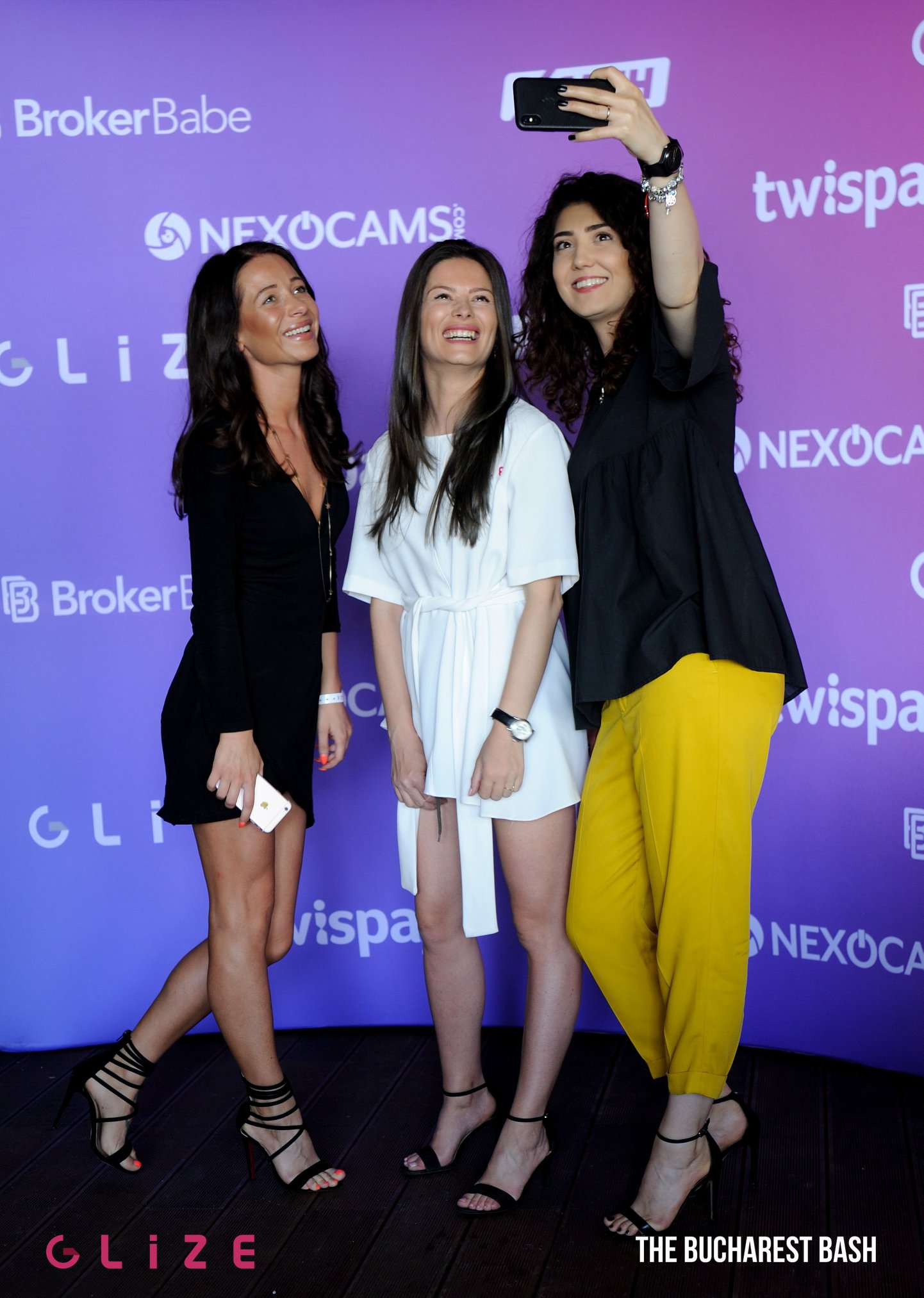 Working smart is part of Glize’s performance mantra, so they took this opportunity to organize another affiliate workshop, held by a charismatic group of speakers.

Several experts in the industry shared their tricks of the trade, including Patrick Dermak, Co-Founder of Adbaker, Hans Affolter, Business Development Manager of Twispay, Fabian Rossbacher, Founder of Barf-Glück, and William Soares of XCash. 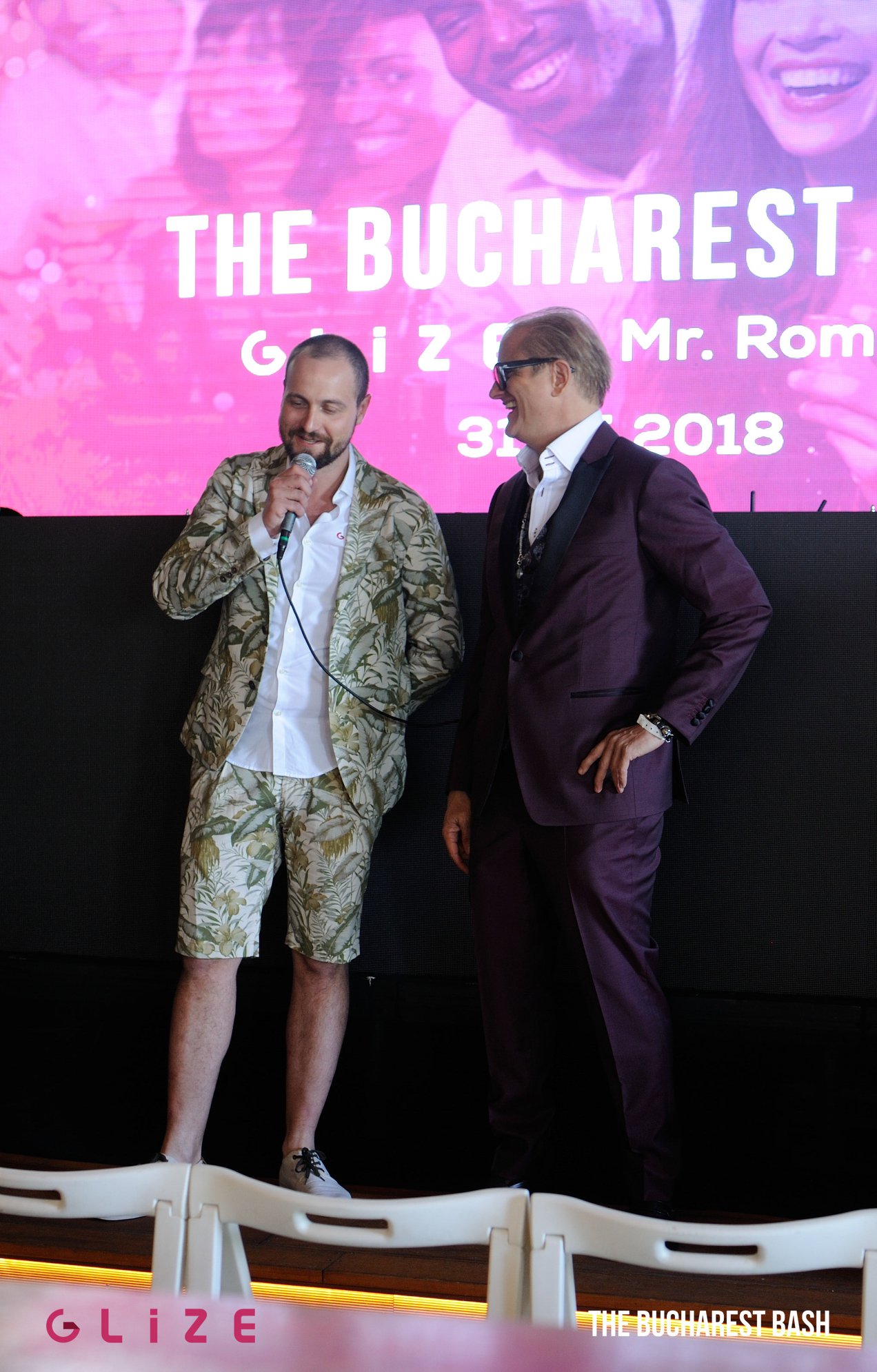 After a laid back meet and greet session where the attendees were given the chance to reconnect with industry friends and make new acquaintances, Stefan and Gerard kicked off the workshop and gave the floor to Fabian Rossbacher. Fabian shared his experience in setting up a new online business, going over some of his biggest challenges and how he overcame them. 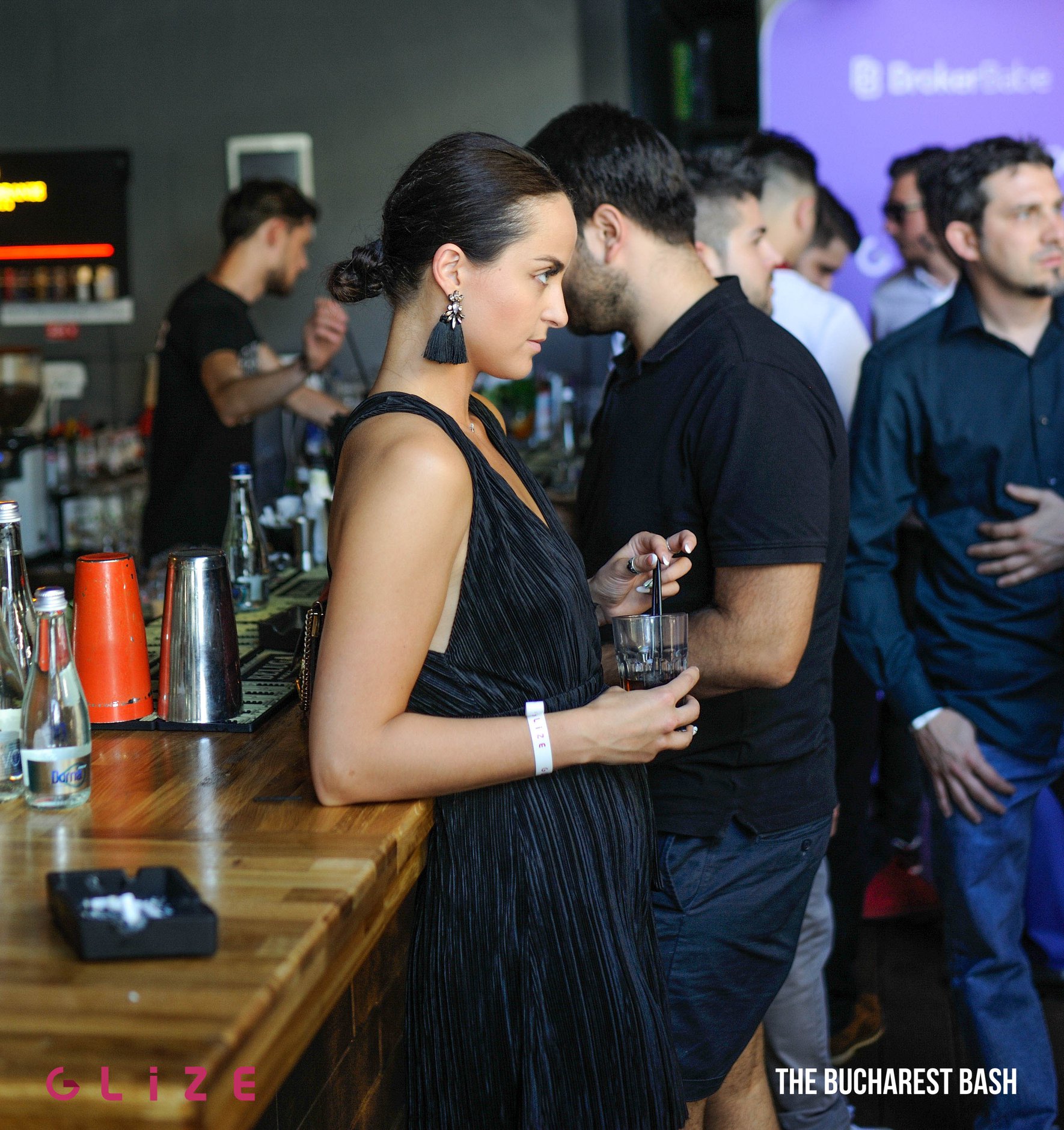 Fabian discussed some of the issues he faced when establishing his new business model, including a limited investment budget, dealing with tight time frames, and an unknown brand. In his efforts to overcome these impediments, he discovered that strategic Facebook Lead Ads proved especially prolific and he imparted his best practices and tricks with the audience. 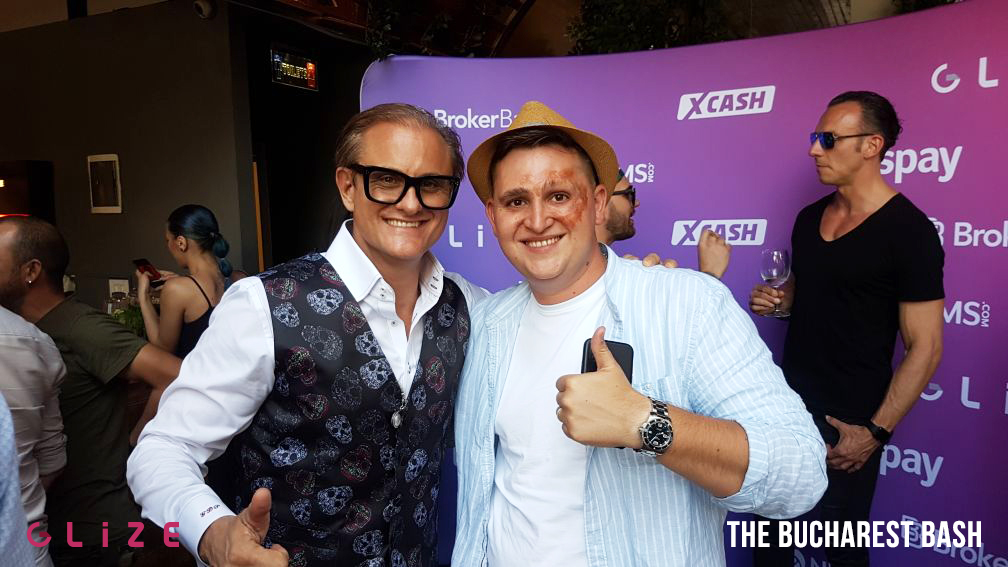 The online payments and e-money processing side of online businesses was then addressed by Twispay’s Hans Affolter. His presentation was particularly insightful for e-commerce aficionados, as it included critical advice for merchants looking to keep their chargeback ratios to a minimum. 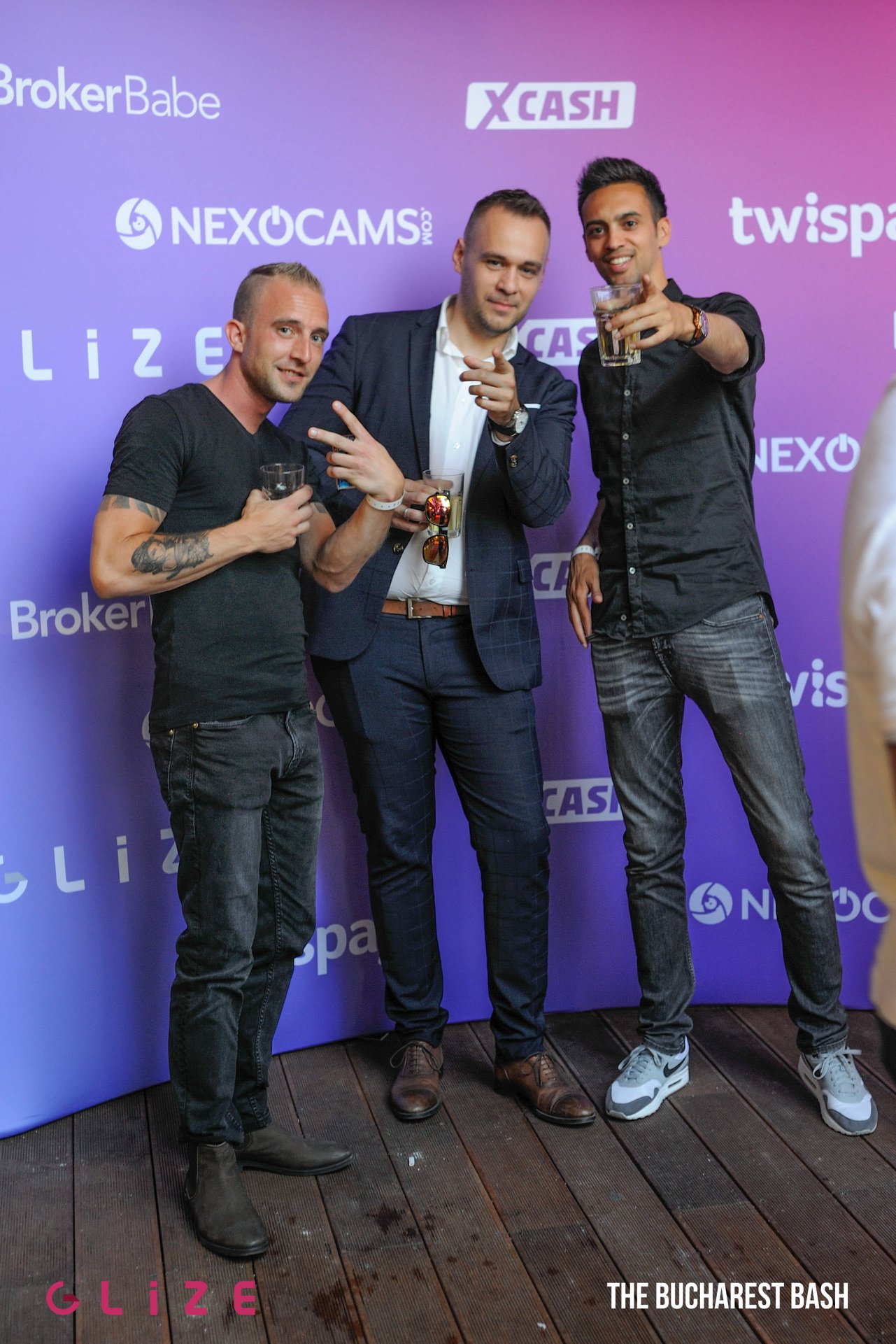 Another evening highlight was Adbaker’s performance-oriented presentation, which focused on Facebook media buying. Patrick did a great job showcasing some of his company’s recommendations through specific case studies and successful campaigns.

The presentation sessions were wrapped up by William from XCash, who is responsible for the #1 Dating Affiliate Program. With some serious experience and insights into the online dating world, William covered hot topics and enlightened the audience on the latest trends in dating. 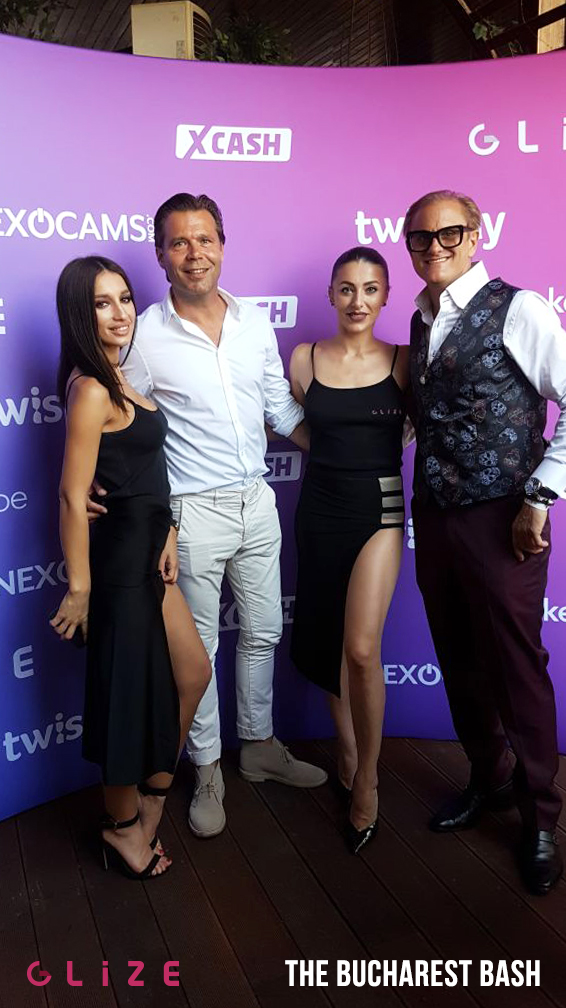 Facts, figures, pie-charts and graphs then gave way to cold drinks and scintillating conversations as the networking took off and the attendees went on to meet the bartenders at the Bucharest Bash. Needless to say, there were a few selfies taken and Facebook profiles exchanged. 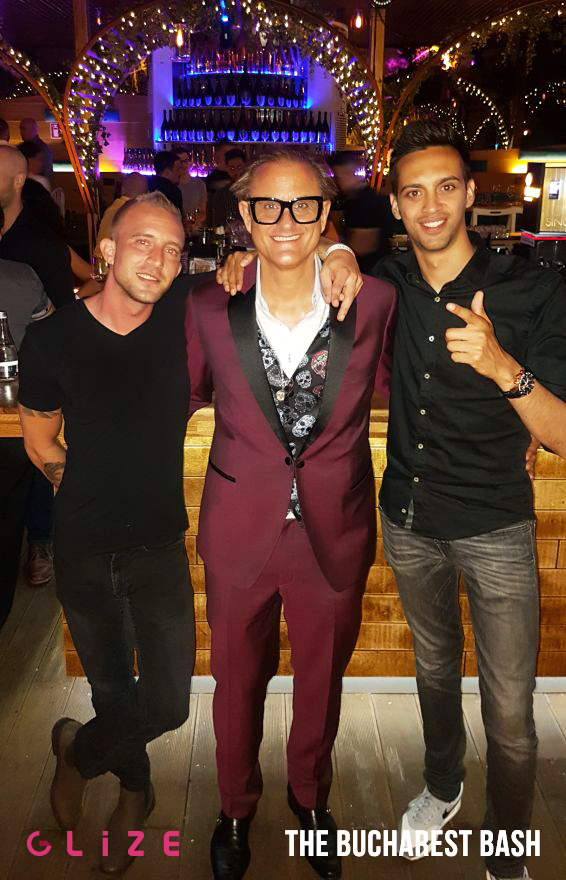 Following this, the party continued at Nuba until dawn. As we know, a picture is worth a thousand words, so check out Glize’s Facebook Page to get an idea of the great vibe. Don’t forget to tag yourself and your friends if you were at the Bucharest Bash! 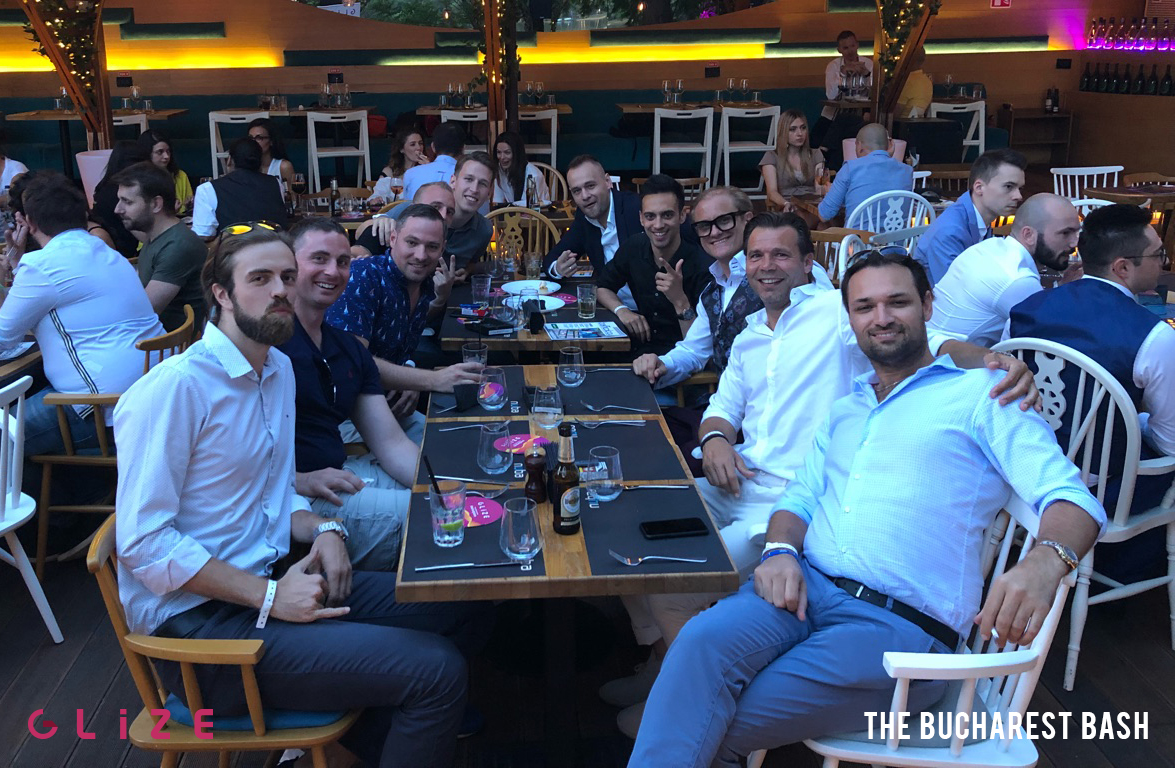