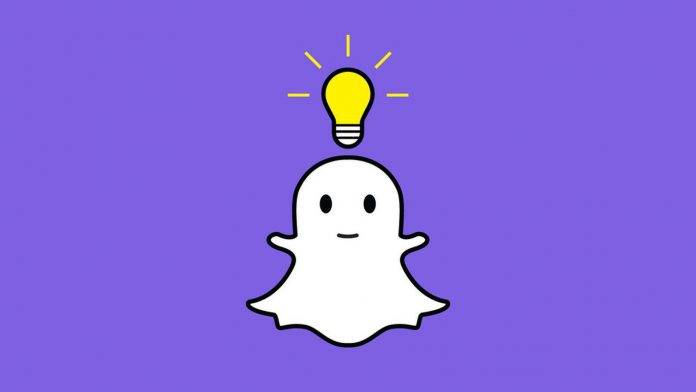 Snap Inc.’s recent earnings report showed a decline in Snapchat’s active user base. The app went from having 191 million daily active users last quarter to 188 million in this quarter. Not to mention, the data demonstrated very little increases in their Average Revenue Per user, which effectively means they are not earning much from the users they do have.

While Snap Inc. may have had a less than ideal earning report, they are quickly addressing concerns regarding the platform’s growth. The company released a new report on their addressable reach to offer proof of their growth. In the report, Snapchat insinuates that their platform is the best place for advertisers to reach influential audiences around the globe, and that they have higher engagement than their competitors.

Snapchat defined Addressable reach as “the number of Snapchatters who can be reached with Snapchat ads in a month”. There are roughly 188 million active Snapchatters worldwide, and they are using the app 20 times a day on average.

As expressed by Snapchat, the fact that their users visit the app so frequently provides advertisers with more opportunities to reach them. Additionally, their addressable reach surpasses that of other social media platforms.

The important takeaway from the image above is that Snapchat seems to have an impressive addressable reach around the world. For example, the platform reaches 76 million users. That’s 76 million people who can be reached by Snapchat ads on a monthly basis.

Snap Inc. reported that for some countries, like Norway, most of the population can be reached with Snapchat advertising.

Moreover, Snapchat has gained popularity in Middle Eastern countries as well, particularly Iraq, Kuwait, and Saudi Arabia, which is represented in the image below.

Snapchat’s goal in releasing this report is likely to sway advertisers into advertising with them. The company noted that their “advertisers achieve efficient CPMs and CPAs for their Snapchat campaigns, and use Snapchat to drive brand awareness, favorability, and intent across all major markets.” This new report provides data regarding Snapchat’s international reach, which has rarely been addressed by the company in the past.