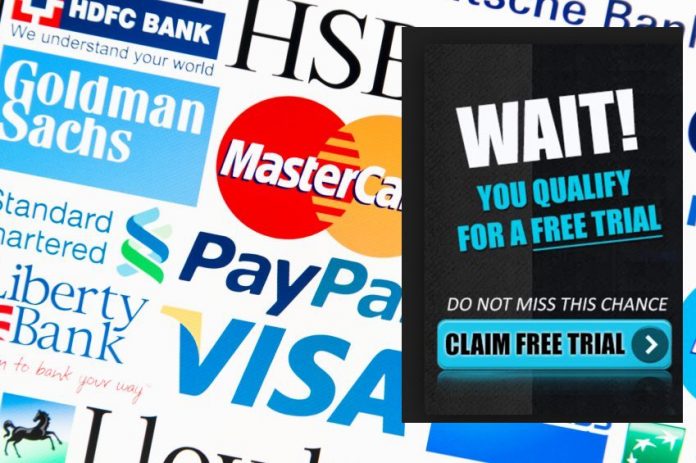 The last few weeks/months has seen quite an impact on continuity nutra offers due to the closing of merchant accounts being run un-lawfully and other non-compliant practices. The overall outcome has been lost profits all round but who’s actually losing out?

To be honest.. Everyone is!

A no brainer here, these are the guys setting up all the back end and logistics for these offers to even be on the market! You really do have to give these guys some credit for the shit they have to go through.

The guys assigning merchants to Advertisers, they take a commission on transactions & chargebacks

Usually paid a small monthly fee for setting up corporations and signing merchant accounts under the corps opened in their name.

Providing the tracking of sales / data

No one care about these guys anyway #crypto #moon

Unless an affiliate is running direct with the advertiser, networks are also loosing out on sales by brokering advertiser offers to affiliates.

Usually based on a small retainer and rely on commissions from sales that their affiliates generate.

No offers / No traffic / no money bro!

Overall, there’s a lot of people and companies loosing out from whats going on right now, the above being the main ones taking the loss on all of this but who else might be taking a small hit?

Well it might seem stupid but the rabbit hole goes deeper:

these guys own websites that sell ad space to ad networks – these guys are losing out too, if there’s no trials to run then much less desire for nutra advertising placement.

Not the most desired traffic for nutra trials but a small percentage of affiliates might be paying highly followed people on Instagram for a shoutout / promotion, these ads wont be in demand as much now.

So looking over the above, there’s a whole ton who are effected, but wait… we aren’t finished there..

This might sound a bit far-fetched but another one taking a hit is the growers!

these products aren’t chemically created in a factory, it’s farmed and cropped!

We did some quick numbers:

Now on average a capsule weighs in at around 1gram so 13.5 Million grams is 13.5 Tonnes every single month! thats a whole lotta crop!

So next time you’re moaning to your affiliate manager about not enough cap being handed out…… just think about the growers man!