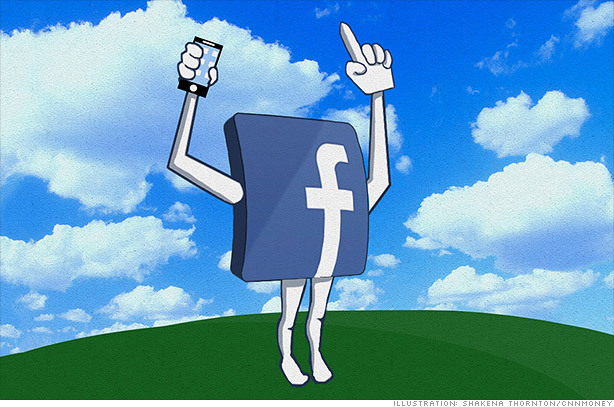 A few months ago, Facebook announced that they would be releasing an updated version of their Ads Manager, providing their advertisers with numerous improvements to make the platform more user friendly, insightful and efficient. Following on their trajectory to improve Ads Manager, Facebook declared that they will be releasing an updated version of their Ads Reporting over the course of the month. They have updated this tool with the goal of providing advertisers with more ways to help manage and create their ad campaigns.

Facebook stated that they listened to advertiser’s feedback when they designed the changes. They noted that their users’ wanted to have more context when they are creating new ads or managing existing ones. Currently, advertisers have to toggle between different tables in Ads Manager and the editing panel, which they did not like. In order to facilitate this process, Facebook says they will be adding advertisers’ campaign structure to the  editing panel, so they can edit and review their ads in one place.

Another useful change Facebook has made to the Ads Reporting is their new “drag and drop” metrics feature, which will allow advertisers to customize their reports. According to Facebook, “This new Ads Reporting experience will enable you to analyze dimensions such as age, gender, placement and more to better understand how your ad performed.”

Facebook will also be introducing creative reporting, which will assist advertisers in determining their best performing ad creatives. As noted by Facebook, “Each line in the reporting table represents one creative unit which includes the ad’s headline, text, call-to-action and image or video.” This will provide advertisers with insight into which of their creatives perform best, and they can determine which creatives are the most successful with their target audiences.

Finally, in April, the social network announced that it will work A/B testing into typically used workflows on Ads Manager. This will permit users to test various versions of their ads, and thus, they will be able to understand which ones perform best based on the lowest cost per result relevant to their campaign goals. As of October, advertisers were able to use Facebook’s split testing to analyze and compares creatives. Now, they can also perform A/B tests for engagement marketing objectives. With this, users “can easily run a split test on ads optimized for post engagement, Page likes and event responses.” Split testing is very useful to digital marketers. Many businesses use tools such as Visual Website Optimizer (VWO) to test smaller elements of their websites like headlines, images and links. Having a similar tool available on Facebook Ads Manager will be useful to advertisers as it will provide them with the analysis and insight necessary to optimize their ads right on the platform.

Facebook has emphasized that they will be working hard to improve efficiency, education, and optimization in Ads Manager. They affirmed, “Over the next year, we will continue to invest in improving the creation, management and reporting experiences. To do this, we’re focusing on efficiency, so you can spend your time on strategy instead of creation, management and reporting tasks; education, so you can better understand our products and stay up to date on what’s new; and insights, to help you optimize your campaigns and improve ad performance.” 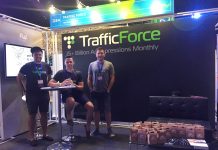 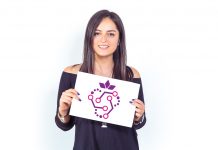 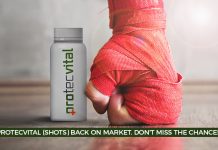 Protecvital (shots) was brought back by public demand! Bottoms up!