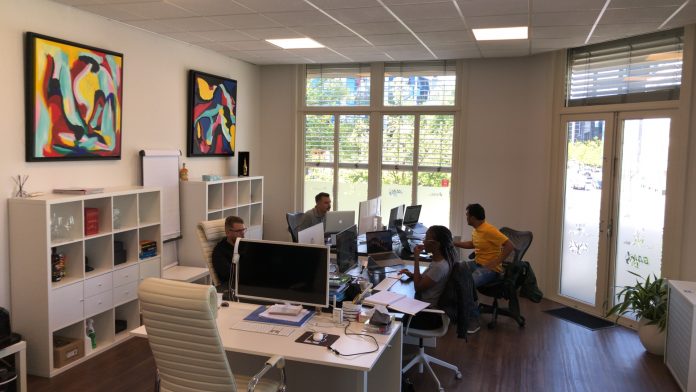 AvazuLife, a subsidiary of Avazu Inc. that was founded in early September, 2017, is quickly becoming an one-stop-shop for both affiliates and advertisers. They specialize primarily in nutra, crypto, forex and dating, although, they are adding more offers on a daily basis and continuously working to expand into new verticals. In addition, they cover many geos, including France, the United Kingdom, United States, Germany, Spain, Australia.

AvazuLife is headquartered in the Culture Capital of Europe, Leeuwarden, which is only an hour outside of Amsterdam. Currently, they have a team of 8 people in their Leeuwarden office, in addition to a large team of remote workers who are located around the world. Their skilled team is fluent in over 10 different languages, which facilitates communication in the Asian market, as well as with advertisers and affiliates in LATM or Russia. As a subsidiary of one of the largest international affiliate networks, AvazuLife provides many benefits to their affiliates and advertisers. Most notably, they do almost everything in-house.

The timing to establish themselves as a nutraceutical network was not ideal, according to AvazuLife. Like many other networks that are heavily invested in the nutra space, the trial offer crisis hit them hard. However, they pulled through and conquered the network game in no time. For AvazuLife, their ability to succeed despite facing several challenges showed just how persistent and capable their team is. With time, it strengthened their business. 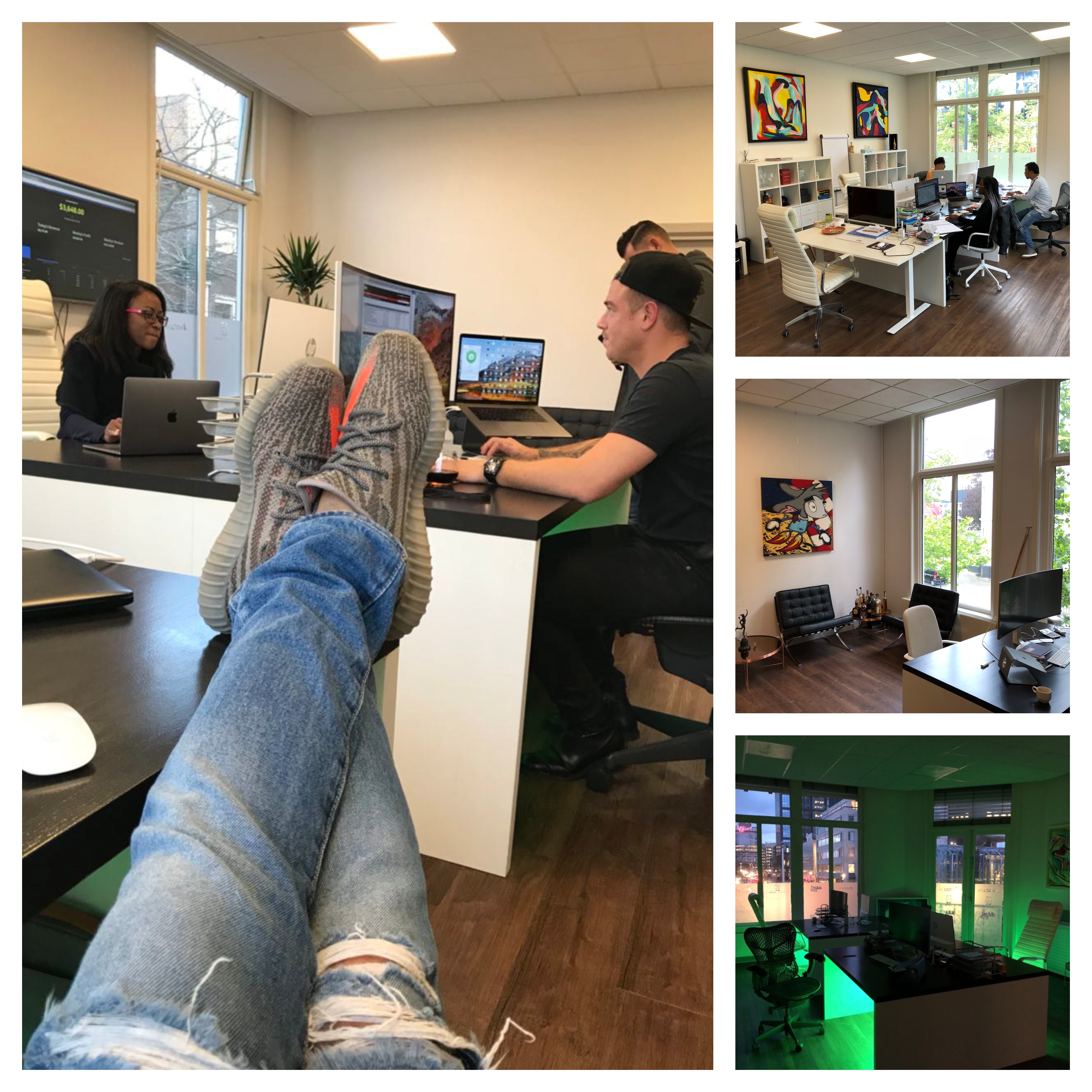 With years of industry experience, a great financial backing, and a leading position with their parent company, Avazu Inc., AvazuLife is able to provide affiliates with extremely fast payouts and payment methods. This also allows them to guide affiliates, and lend them with the support they need to efficiently and successfully establish their campaigns.

The core team at AvazuLife has extensive experience in the online marketing industry. Many of their team members, including some of their super affiliates and advertisers, have been in the industry since the early 2000’s and have worked across almost every vertical in the business. Internet marketing is arguably one of the toughest industries out there, particularly because it is constantly changing and rapidly expanding. However, the AvavuLife team lives and breathes performance marketing – they wouldn’t want to miss a minute of it. Their experienced and diverse team is one of their greatest assets. 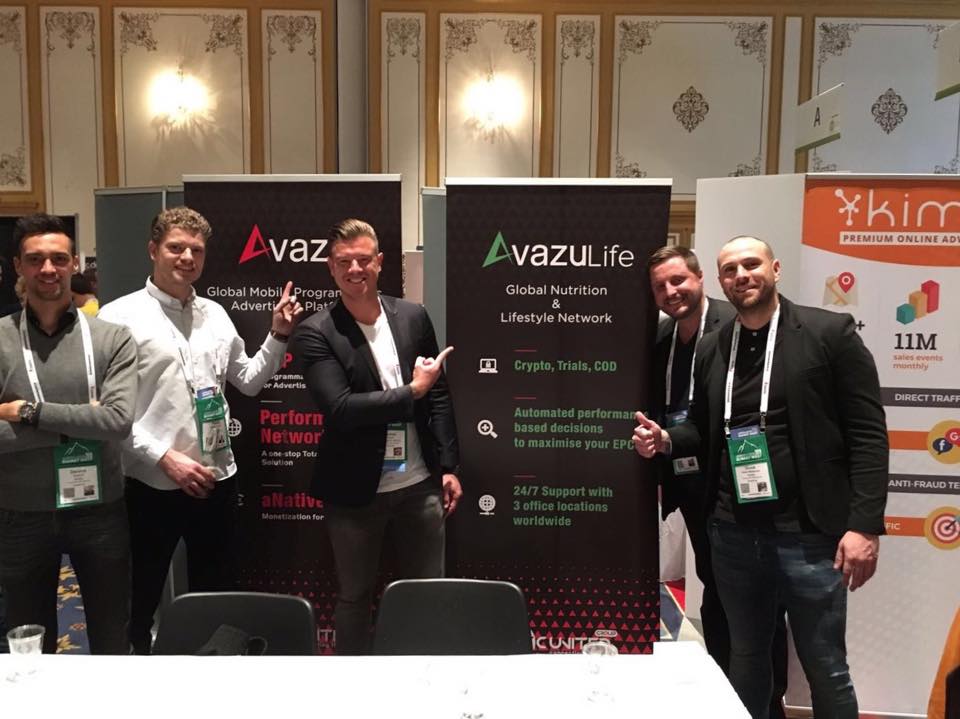 Aside from their great team and vast experience, they make a point of focusing on their partners, and their own offers. These unique selling points make them transparent and in line with their business partners.

AvazuLife also differentiates itself from other networks by making sure they are always on top of new trends in the market. Additionally, they have developed relationships with tech giants, like Facebook and Google, as well as key players in the cryptocurrency industry. 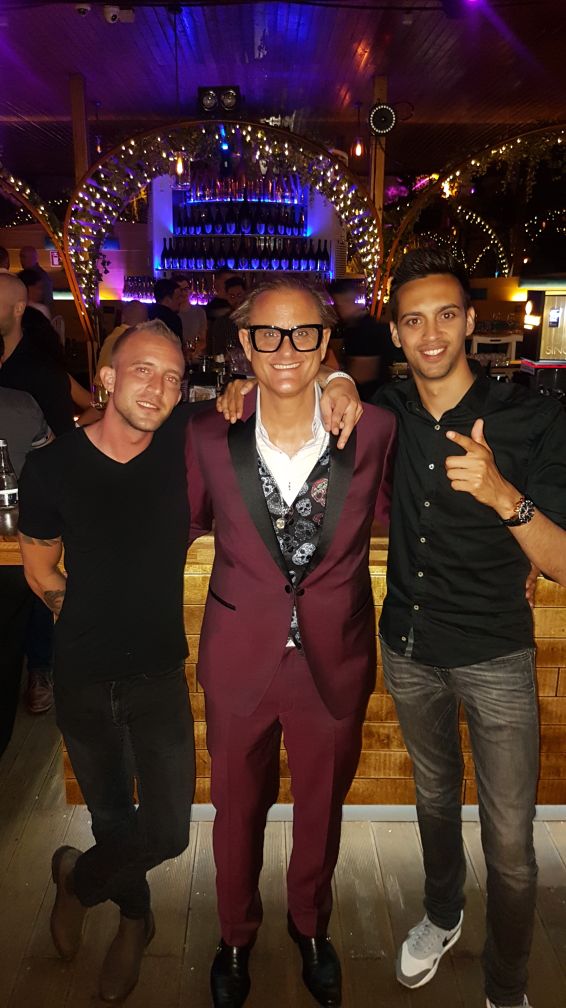 While challenges are inevitable in business, the AvazuLife team chooses to look at the positives rather than the negatives. They face challenges that are similar to most other large affiliate networks, however, they take those situations as opportunities to learn and grow. For them, having the right team members makes all the difference. The people at AvazuLife provide a profound professional and personal influence, which allows the network to keep growing and become an ‘indestructible network’ that will continue to dominate the industry for years to come.

AvazuLife’s ultimate goal for the future is to dominate the nutraceutical space and become a leading one-stop solution for affiliates in all verticals, which they will surely achieve. “We are only counting our losses because we have so few throughout all these years”, Stated AvazuLife. They are constantly setting new targets for themselves.

To get in touch with AvazuLife and learn more about them, contact: Jay@avazulife.com 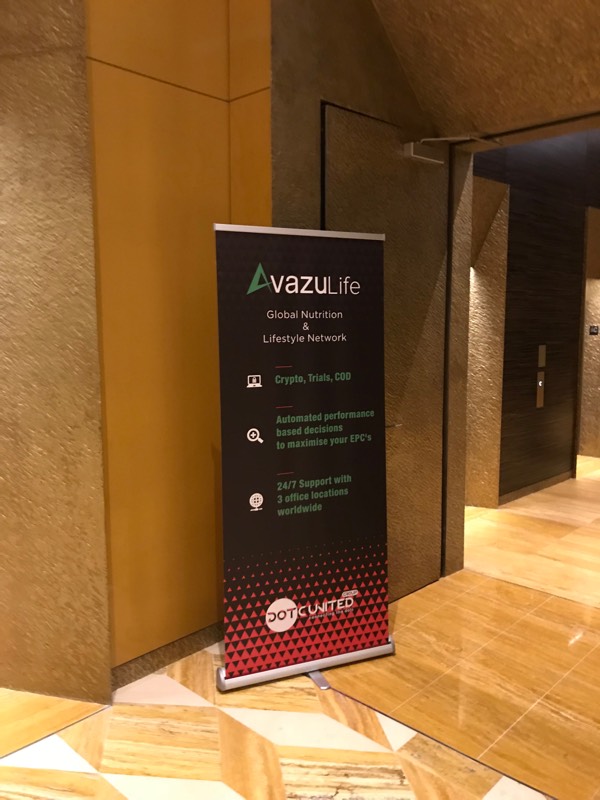