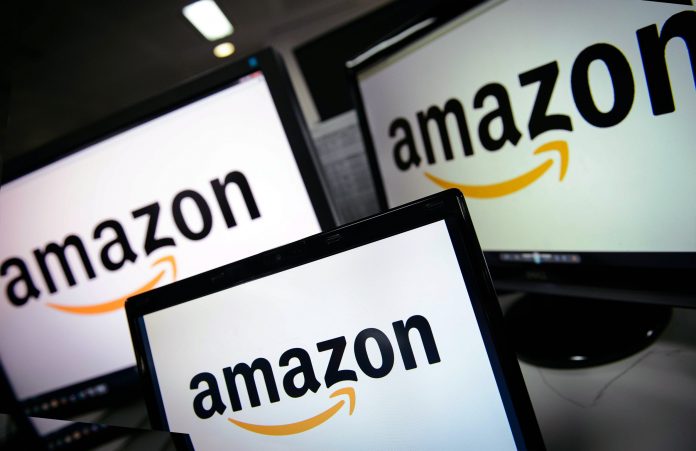 Amazon has recently started testing out a new retargeting ad product that will rival other tech giants like Google and Criteo SA, as reported by Bloomberg. They have been moving into the digital advertising market at a rapid pace for quite some time, and this is the most recent step they have taken to work their way into the market.

While certain details about the product are still unknown, according to Bloomberg, it will be a PPC-auction product. Bloomberg noted that the retargeting product will let “merchants selling on Amazon’s online marketplace purchase spots that will follow shoppers around the web to lure the consumers back to Amazon to buy.” At the moment, the product is still being tested and only a few select merchants are being invited by Amazon to try it later this month.

Currently, merchants can buy different ads on Amazon, and they can also provide better ad placements to sponsored products in the search results. Their new tool will provide merchants with a broader consumer reach than they have at the moment. Their new tool will lets sellers bid on advertisement spaces on various websites and apps, and they will only pay Amazon when a consumer clicks on their ads. However, this tool will not be free. Rather, Amazon will make this a platform which they will make money from “instead of doing it for sellers pro bono”, stated Bloomberg.

According to Bloomberg, Amazon is launching this product in order to bill sellers for the advertisements that they used to operate on Google Search. Recently, Amazon reportedly stopped purchasing product listing advertisements on Google.

Their new tool will be lucrative for them. At the moment, Amazon charges merchants for storage, packing, and delivery fees for those who use their fulfillment business. In addition, Amazon receives a commission from each sale that is made on the platform. With their new ad tool, Amazon will also begin to charge sellers to drive traffic to their products on the Amazon website and app.

Amazon’s new retargeting ad product demonstrates that they are becoming more aggressive with their advertising business. As stated by Marketing Land, eMarketer estimates that “Amazon is playing a major role in the growth of native ads outside of social media.” Last year, Amazon’s advertising business garnered $1.7 billion in revenue, and these numbers are likely to increase in 2018.

It’s no secret that the digital advertising market is massive, and it is constantly growing. By 2021, advertising online and on apps will account for 50% of all ad spend in the United States, according to EMarketer Inc. Amazon will likely see a big increase in their revenue. Because most consumers visit Amazon’s app and website to make purchases rather than browse, it is a great platform to advertise on.